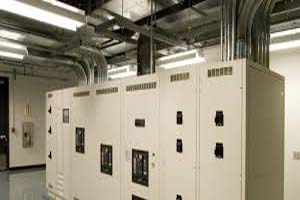 Since the reform and opening up, the economy of our country has been developing rapidly and the pace of infrastructure constructio ... 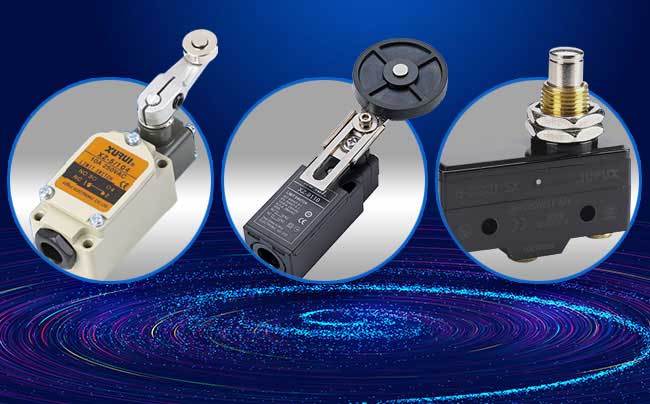 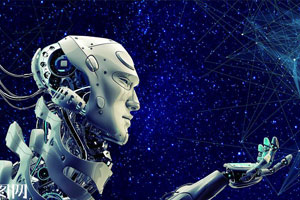 More than 20% of patents in artificial Intelligence in China

The 2018 Global artificial Intelligence Product Application Expo was held in Suzhou, Jiangsu Province on October 10 th. At the mee ... 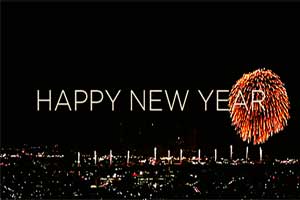 With the approaching of New Year 2019, everybody is quite happy, no matter you have earned a lot of money in 2018 or you would ear ... 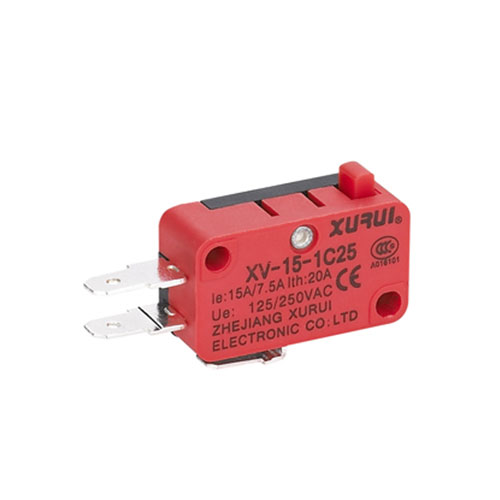 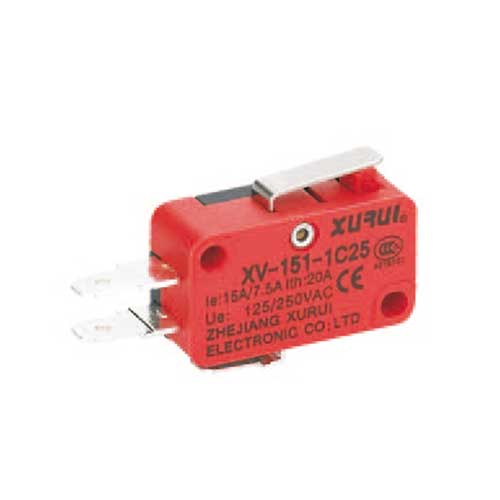 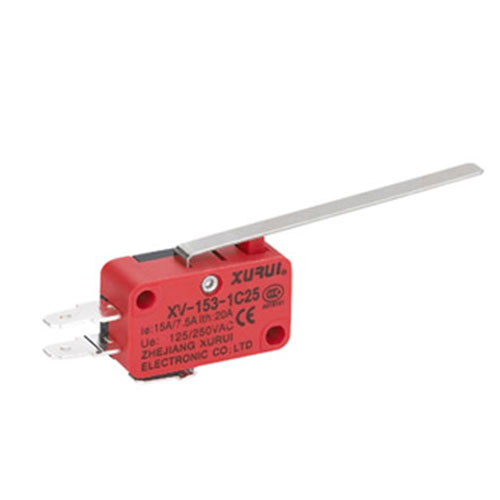 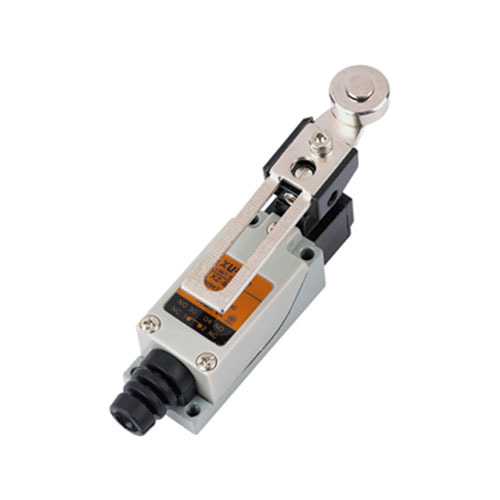 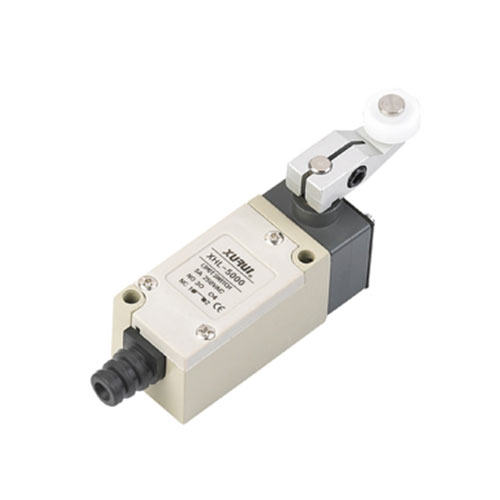